Short on Alternatives, Don’t Be Surprised If Seniors Want to Age in Place 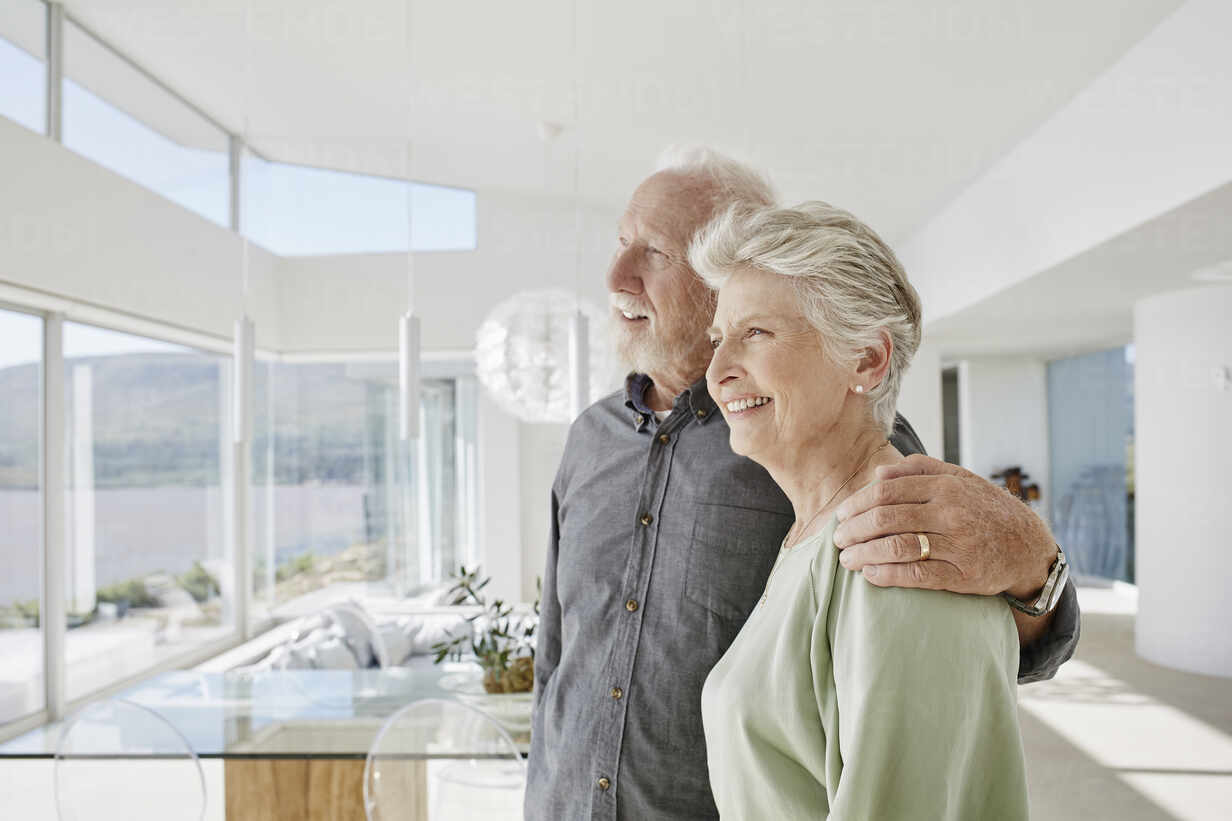 Aging in place is important for Canadian boomers, according to Royal LePage survey results of senior care and accessibility housing experts, of whom 43% said adequately equipped main floors are ideal for seniors.

However, in light of the chronic housing shortage, it begs asking whether or not these homes would be of greater service on the resale market—and a more pressing question about why, then, seniors have fewer options than ever to downsize into copacetic living conditions.

The survey correctly noted that senior care facilities aren’t always welcome alternatives, and for a variety of reasons, depending on the individual—the COVID-19 pandemic, for example, has elucidated both safety and familial accessibility concerns — particularly the exorbitant costs associated with living in such homes.

Ninety-four percent of experts reported that boomers would be open to moving into another home provided it’s close to family; 88% said proximity to hospitals and community services is paramount; 86% said walkability to nearby stores and restaurants is important; and 84% see benefits to condominium living.

“Safety and comfort are key considerations. Although they may not need a walker or a wheelchair now, they might someday. If the plan is to stay in their current home longer, it will need to accommodate these potential eventualities,” Caroline Baile, real estate broker with Royal LePage Sussex, and a certified Accredited Seniors Agent, said in the report.

New listings on the resale market are trending down, often because primary residences are being leveraged as assets to purchase additional homes, which the federal government is finally looking into, but it is worsening a shortage of housing inventory that is, in turn, appreciating home prices inordinately quickly.

Describing housing ladder immobility, a five-year-old report from the Canadian Centre for Economic Analysis revealed there were over 5M spare bedrooms in Ontario, which can be roughly broken down to six unused rooms for every one that’s needed.

But the importance of those bedrooms for young families doesn’t mean boomers should have to relinquish homes in which they’ve raised families and spent decades, to say nothing of having earned and, often, paid off, says Royal LePage Signature Realty broker Tom Storey.

“People are living and staying in their homes longer than ever before, and maybe taking equity from their homes to help their kids get a place makes sense for them too,” Storey said. “I don’t really blame them. I don’t think they should be forced to sell their homes, but it’s a tough conversation because [aging in place] is part of the problem, overall, why supply isn’t coming to market. But if I were in their situation, I would not want to move because I earned it and I paid it off.

“If they feel like they can take care of themselves still, and they have support from in-home workers or family who comes to visit, I don’t blame them for wanting to stay.”

Indeed, boomers aren’t responsible for the failure of housing supply to match demand, and to suggest the panacea is boomers essentially abdicating their homes isn’t fair, Storey added.

“This is an easy way to say that would bring more supply to market — seniors or boomers move out and move into smaller properties, but isn’t the whole point of retirement to enjoy doing the things you want to do and enjoy things you’ve worked your whole life for? If we look at the issue with where pricing has gone, the population has grown but nobody thought to build housing commensurately. It isn’t right to point fingers at the people who have earned it the most when there are other alternatives.”

The Alternatives are Meagre

Those alternatives, or lack thereof, are highlighted in the condo market, especially in Toronto and Vancouver, where units are shrinking. Moreover, the benefits of living in a two-bedroom condominium are paltry relative to their price tag, says Erica Mary Smith, Toronto-based Stomp Realty’s co-founder and broker of record.

Among her clients are seniors who have, in recent years, downsized into condos only to move back into houses within a year, she added.

“Seniors don’t want to be in condos because they’re too small,” Smith said. “They don’t build them large enough. Two-bedroom-and-two-bathroom units that are 600 sq. ft. go for $800,00 and when you run the math after they sell their houses and what they’re left with, they don’t like the condo life. The reason people aren’t downsizing anymore is, to downsize, you’re paying very close to what your principal home is worth. They’re refinancing their primary residences instead, sometimes through reverse mortgages.”

Although some seniors would benefit from care facilities, as the Royal LePage survey results allude to, the costs are exorbitant — Smith says they can run upwards of $5,000-10,000 a month. Alternatively, just a portion of that money could be spent hiring in-home care, and to many, aging in place is invaluable.

Some of the Royal LePage survey results are less surprising, then, particularly the propensity towards renovating houses so that the main floors are where residents spend the bulk of their time.

“A lot of seniors don’t want to downsize; they love their homes, there’s the emotional attachments, it’s where they raise families, the homes are a part of them, so they renovate the main floor to suit their needs,” Smith said. “I have clients who put the laundry room upstairs and they only use the main floor.”

She added that these retrofits make sense because the residents don’t want to use stairs as often, and whether they do laundry once a week or hire in-home care, or even housekeepers, above all else, they value their independence.

“I’m seeing people in their 60s and 70s doing that now. A lot of that generation don’t really want help. They want to be as independent for as long as they can.”